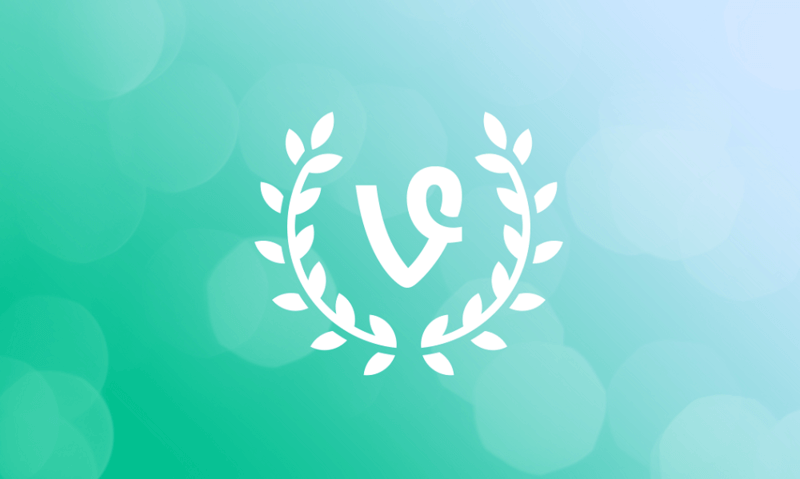 Vine is a popular video sharing site which accepts 6 second videos only. They say that this time is sufficient to show what you want and even create a real masterpiece. Indeed, the website overwhelms with millions of funny short videos showing everything: from a friends’ hug to cooking a lasagna. Watching funny vines, you can learn a lot of new things about other countries and nationalities.  We offer you to go sightseeing on Vine. Watch our collection of funny Vine videos showing 10 different countries in a witty way.

Funny Vines about the United Kingdom

The Viners in the cloudy country of traditional 5-o’clock tea are not so old-fashioned, when it comes to video shooting and social media. They upload a lot of football matches, street moments and concert recordings with their phones. Then, these concepts seem to be very colorful as well and represent the spirit of the country citizens.

And whatever you may think of traditional English humor, often their short videos come very witty, especially if we talk about short sightseeing presentations

The British also adore their superheroes. Then, some of them are fans of beloved Harry Potter and publish tiny video shots from the movies (learn here how to cut them out). But some find even more extraordinary solutions and make hilarious clips, playing the role of Batman themselves, for example. Like in this video.

It may come as a surprise, but Paris Vine users don’t post videos with coffee and cigarettes! And very few of them are with Eiffel Tower or Louvre, and this is obvious that either they are sick and tired of such ordinary sights or don’t find them truly interesting to capture. Seems that this topic is reviewed in a full way in Instagram. Instead, they show fashion, sport events, street scenes. Paris is truly romantic, if you listen to its rhymes. And don’t pay attention to stereotypes.

As for the sense of humor, Paris Viners are not short of it as well. They love giggling at the Eiffel Tower, the symbol of their country.

Hot Spanish short-video producers are not mad about corrida and bulls, as you may think. No. They like football so much that almost every Vine video, which is marked as Spanish, is connected with this game. These are spectacular goals, noisy celebrations and curious moments from the field.

But, according to the uploaded Vines, there is one more passion among the Spanish, and this is food. Their videos represent recipes, changing pictures of finger-licking meals and the captivating process of its preparation. And such videos are really worth watching as with them you can not only get aesthetic pleasure, but also learn a lot of new skills.

Vine Videos about Other Countries

The concept Vine Italy seems to be captured in this example video. It is sporty, cute and has a splendid view over major sights. Even though the Viners of this country are not mad about showing the insights of their native place here, their spirit is easily readable in every video sequence.

There are also many users from Italy, who fill their accounts with clips, representing breathtaking and magnificent pictures of Venice channels, time-lapse city life and airy mountains.

German Vine clips are not so colorful as the Spanish ones, for example, but they are very positive and full of high spirits. And the Germans are not shy at all. Almost all of them show their own faces in their creations! In uploaded clips you can watch happy old couples, celebrating holidays in the streets, emotional girls, dancing men or smiling forever-friends. Even the most popular city view in German has a face of the shooter in the background!

Surprisingly, no belly dances or movie shots are on top, if you search for popular Vines of India. They are some humorous short movies with freaks like Mr India, a laughable man, who performs crazy things. Or just Indian people, who are explaining some counry phenomena to us. They also love sharing peculiar moments of TV shows like “The X-Factor” or some curious moments of travelling about India, whether it involves meaningful and symbolic sights or not.

No bears drinking Vodka, wearing hatsб and staying freely on the Red Square, of course. Much more of political jokes and crazy tricks. Like fire, coming from a girl’s mouth, a man, throwing knights, or dancing people, as the Russians seem to be mad about dancing. Also, there are some experimental videos with sightseeing, may be not so numerous, but still witty and laughable.

Japanese popular Vines are very bright, kind and pleasant to watch. Whether they show an acoustic concert or a freestyle basketball game in the street, they usually seem to be tiny movies about the country representatives. It seems to be very important, as it highlights the creative spirits of all those, who live hours in Japanese Vine. Or reveals that great video producers of high potential can be found in this country. Or just tells that Vine is widely spread here. In any case, Japanese Vines are great.

The Chinese seem to be mad about movies, cartoons and other already captured videos, as they record them and share on Vine their 6-seconds extracts. To express themselves and show their point of view, we suppose. And moreover, they adore telling stories about their country. It would seem so patriotic and sweet, if every story didn’t contain the face of his producer. But some laughable shots with country background can be found here as well.

The USA Viners seem to be the most colorful and various. From political jokes and curious moments to crazy street scenes, cheerleading and good-looking singing girls. And again, the posted content represents the country. May be it is not the portrait of its population, but some habits and characteristics, as America is a multi-color place with various interests.

And what is popular in your country? Try the hashtag #country (for example, #brazil) in the search line on the Vine home page and tell us in the comments, what the result is!