How Much Will You Pay for Music Next Year? [Music Industry Infographic] 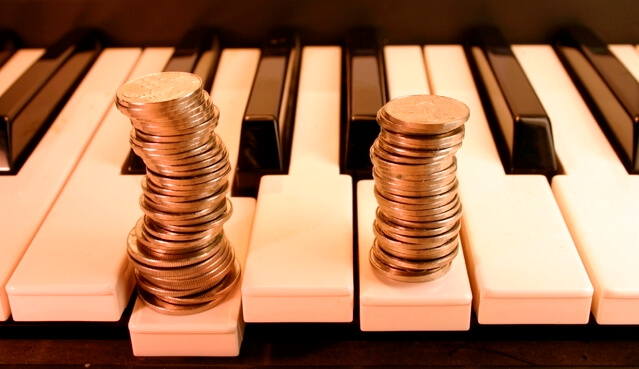 How Much Will You Pay for Music Next Year? [Music Industry Infographic]

Music has always been an essential part of our life. As well as there has always been a competition between free and paid music. In 1999 Napster opened the door to free music, though the legal side of this breakthrough was questionable. Now things in the music industry are changing. YouTube and other music streaming services forestalled the advent of an impressive range of cheap and free music. Free track and album giveaways have strengthened the trend.

Wonder how much you’ll spend on music next year? Look at the infographic below.

Embed this infographic on your site:

The key music industry stats from this infographic:

This statistic information is accumulated from public music industry reports, surveys, open data from the Web. The sources are provided on the inforgaphic above.

Scroll for more
Tap
Connecting your iPad to your TV