What is HDTV – Everything You Need to Know About it [FAQ] 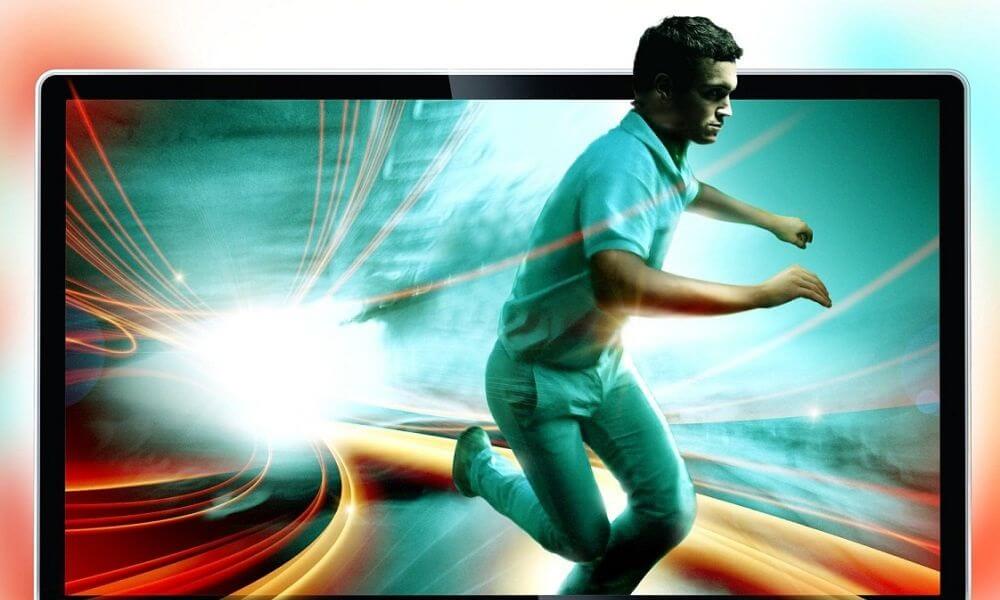 What is HDTV – Everything You Need to Know About it [FAQ]

Today the abbreviation “HD” is known almost to everyone. And it’s clear why: the notion “high definition” is applied to everything more or less associated with video production or playback – smartphones, camcorders,  monitors, glasses, etc. But most often we hear about high-definition television, or HDTV. Let’s figure out what it is and find answers to the most popular questions about HDTV.

HDTV, standing for high-definition television, is a new means of television broadcasting and the machines that take advantage of it. HDTV broadcasts video digitally (in contrast to the common analog formats PAL, NTSC, and SECAM) and of higher 720 pixels or 1080 pixels resolution.

SEE ALSO: How to Convert videos for TV, LCD and LED TV

2. How is HDTV different from standard analog television?

First, HDTVs have a higher resolution than analog sets: 1280×720 pixels or 1920×1080 versus 720×480 pixels. So HDTVs can display images with far more detail, better picture color, clarity, and sharp, lifelike images than traditional TVs can.

Secondly, since HDTV is digitally broadcast, it requires less bandwidth due to digital video compression. Plus, HDTV screens are about one-third wider than existing TV screens. HDTV screens closely match the peripheral vision range of the human eye, so they are more natural to watch.

HD Ready sets have a lower screen resolution, at about 720p. Whereas Full HD sets are all above 1080p (or 1080i if interlaced). HD Ready sets will all work with your HD devices or broadcaster signal, but they will downgrade the signal to the 720p resolution, if it is transmitted at 1080. However, on smaller television sets (48″ or less) you will not really notice the difference.

4. What equipment is needed for HDTV?

Before you can watch your HDTV, you have to connect it to something that will give it a signal to display. This can be a cable or satellite receiver, an antenna, a DVD player, a game console or a combination of devices. It all depends on which electronic devices you own and how many of them you want to use with your TV. However, not everything that you watch on your TV is made for HDTV. Sometimes you need to buy a special HD package from your satellite provider or switch to particular HD channels.

SEE ALSO: Top Program to Write Movies onto a Disc

5. Do I need to calibrate HDTV?

You can easily deal without any HDTV calibration, since most modern HDTV sets have settings already adjusted to different types of TV shows. In addition, some higher-end HDTVs are built with sensors inside that take measurements of the environment and adjust the settings accordingly. For example, an HDTV might measure how much light is in the room and adjust the brightness or contrast of the picture to give the best possible image. 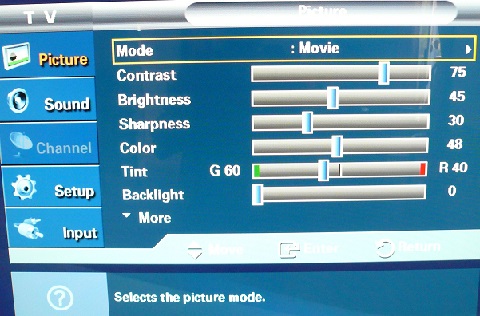 Still if you do decide to calibrate and you opt not to have a professional technician do it for you, you can calibrate your HDTV by purchasing a calibration DVD ($20) and proceed with its instructions.

6. How is it possible to record HDTV?

There are two ways to record HDTV broadcast depending on what HDTV set you have. Some modern HDTVs already have the option to video recording, so you just need to input a USB stick in order to save recordings. If your HDTV can boast of such a function, you’ll have to buy an additional equipment – a hard disk recorder, DVD recorder with ATSC tuner, Blu-ray recorder (learn here how to convert Blu-ray MTS to MP4).

7. How to convert HDTV to other video format?

HDTV recordings are usually saved in specific HD formats which are hardly reproduced by common video players, so you can’t de without re-encoding. To convert HDTV to other format, follow our guide “How to convert HD video” with Freemake Video Converter. It supports all popular HD video formats and lets transform them into AVI, MKV, WMV, AVCHD to MP4 without HD quality loss.