Registry Cleaners: Still Worth Using in 2020? 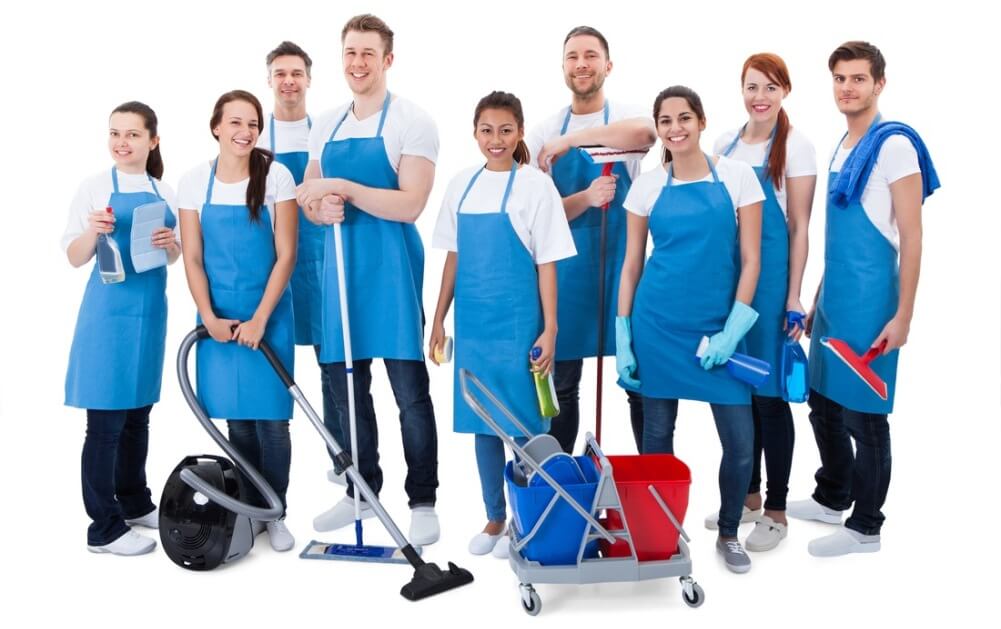 Registry Cleaners: Still Worth Using in 2020?

Registry cleaners and PC optimizers have always been top downloads among other software categories. The majority of people install them to their computers and regularly use for different purposes. I also belong to the crowd and have CCleaner on my PC. However, I never noticed that my computer started working faster after its “cleanings”. So I decided to figure out what real value of registry cleaners is and whether we really need them in our modern operating systems.

ON THE FRONT PAGE: Under the Hood: CUDA & DXVA Acceleration in Windows

What is a Registry Cleaner?

Registry cleaner is a category of open-source and proprietory software for the Windows OS, which aim is to remove items believed to be redundant from the Windows registry.

The term “registry cleaner” come from the notion of “Windows registry”, something that is unknown to an average user. Still this is a necessary component of any Windows OS, a database where Windows stores configuration settings for device drivers, applications, system services, desktop, and user interface. It looks like this: 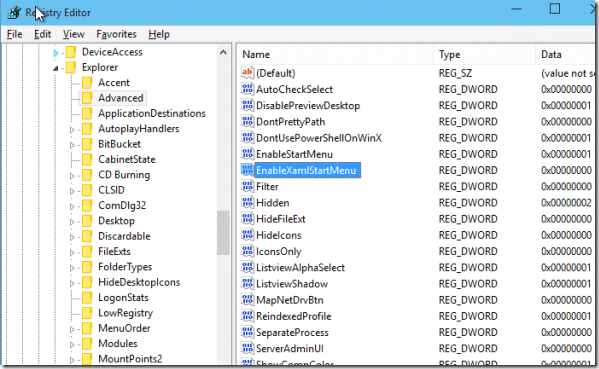 First introduced in Windows 3.1 (view here the timeline of Windows OS’s here), this registry feature wasn’t used much by software developers. However, already in Windows XP release, almost every application was utilizing it. With that much use, the registry soon became a bottleneck for PC performance. Add here moderate hardware possibilities and little hard disc drive capacity. All this almost choked up computers in the early 2000s. 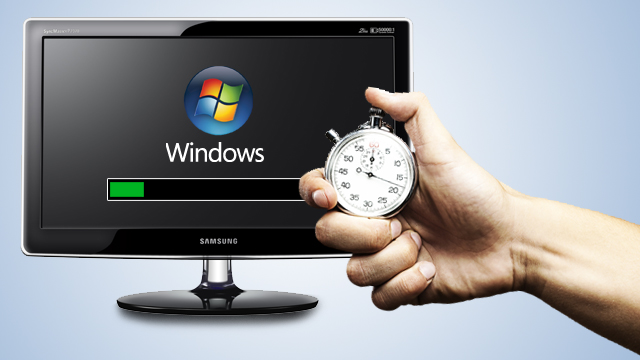 The solution wasn’t long to come out. Numerous utilities promising to speed up computers via a simple deletion of unused registry information appeared and strongly occupied positions on software market.

If you go through Top 10 downloads on any software archive, you’ll see CCleaner among the top three, even now in 2015. Why is it so? Let’s figure out what functionality it has. 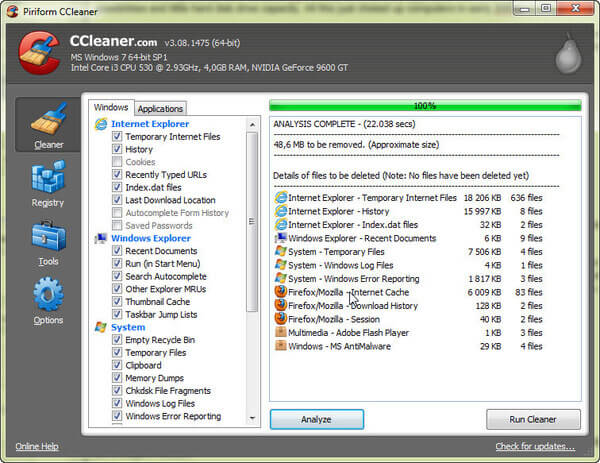 The main CCleaner features are:

I often run the software to clean the items listed above. With all this removed, I usually get from 50 to 200 MB of extra free space. Do you think this space can really speed up my operating system? I don’t think so. I may delete a 2 GB movie with the same result.

Perhaps, 10 years ago it made sense using the cleaners due to the reasons listed above. But at present they don’t perform miracles any more, because hardware, storage, system, and software capacities have stepped far forward. So freeing up space on HDD will unlikely make a system work faster.

Here are other factors why cleaners are no longer helpful:

Still there is a good side of registry cleaners which I like: it keeps all needed system settings in one place. So I can uninstall a program, disable a startup service or empty bin within one software, without a long quest for right Windows system path.

RELATED: How to Create Microsoft Account ID to Use All Windows Features

“Let’s face it, the registry is a mess and is one of the worst parts of Windows. It’s something users should never think about, should never modify and should never even know exists. But, unfortunately, too many programs add their own tweaks and updates and within just a few months, a pristine Microsoft Windows system can become a cluttered, bogged down mess. So I’m not a fan of registry cleaners except if you don’t reinstall your OS on a regular basis, well, then they turn out to be important antidotes to bloat and slowdowns. Just make sure you get a registry cleaner from a reputable source, not some random freeware developer who could be causing more trouble.”

“I don’t advise my readers to use registry cleaners — particularly novice users. They are powerful tools that can really mess up a Windows system when placed in the wrong hands. I don’t think the limited rewards, if any, warrant the risks. The advertisements will go on about speeding up your computer. Bah! That’s just marketing hype. On today’s fast systems you won’t notice one jot of improvement. That’s just my take on these utilities.”

“While registry cleaners may have had some significance in the early Windows days, their use in any modern version of Windows is completely unnecessary. The original thought was that extraneous entries left over by programs slowed performance, however on a modern Windows version any gains would be unmeasurable. Programming practices have improved dramatically through the years (i.e., .Net using XML files instead of registry entries), as has Windows handling of the registry, to a point where removing hundreds of “potentially” unneeded keys among the thousands and thousands of “good” keys presents more of a danger to the operating system’s reliability than any possible benefit could outweigh. I see no reason to clean the registry using an automated program and steer our readers away any chance I get.”

And what is your opinion about registry cleaners?

Scroll for more
Tap
How to Put Video on Any Phone Trouble Free
Freemake Video Converter for Mac: To Be or Not To Be?