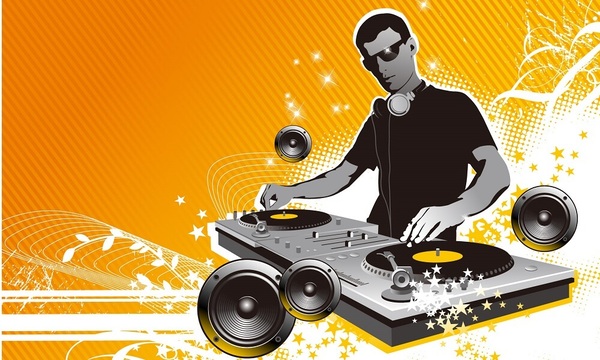 Are you fond of listening to music? Here are the pros and cons for 10 best music players for Windows users. Some of them play videos, but all play audio files. Check this list and decide which music player you should stick to. 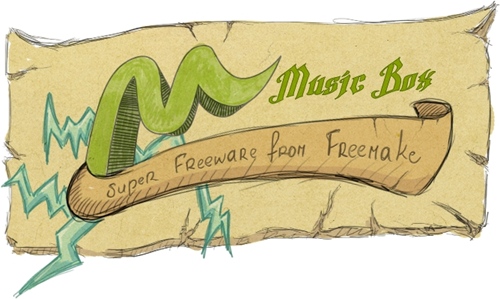 Pros:
Freemake Music Box is easy to use and lets you manage your music library easily. It is free and many people adore it for its intelligent music search capabilities. The software features a very crisp visual interface and video watching function. The main feature of Freemake Music Box is the ability to play both offline and play online music. If the software can’t find a track on your PC, it’ll stream it from the Web. Freemake Music Box also lets create and import playlists in most popular formats: M3U, M3U8, ASX, TPL, KPL, WPL, AIMPPL, PLC, PLS, RLC, ZPL, XSPT, SMI.

Cons:
The interface is not very full and looks a little too empty when compared to others. The software doesn’t have an equalizer option, neither it supports music CDs. Moreover, if you like changing skins of your music player, Freemake Music Box is not your choice. 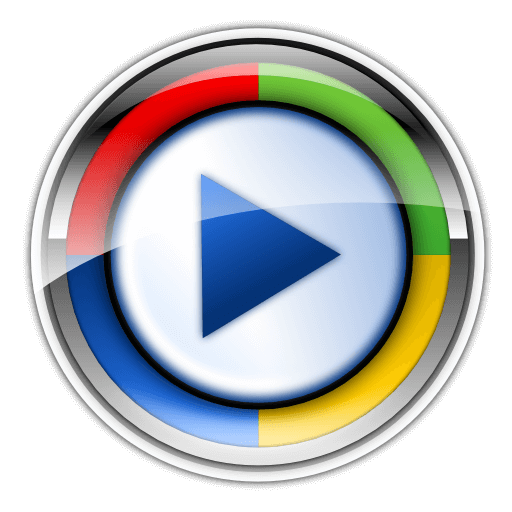 Windows Media Player is a standard audio and video player that is installed by default on every Windows based PC including the latest Windows 10.

Pros:
It plays the most common video files except for FLV, so you will need to convert FLV to some other format. It has a loop and shuffle function, and your playlist is only limited by the number of tracks you have on your PC. It allows you to store a large library and update its information off the net with data from music producers and top US writers. Moreover, Windows Media Player lets burn and rip audio disk to WAV, MP3 and WMA formats for further use on portable gadgets.

Cons:
Its shuffle function has a habit of playing the same songs during the same session and if you add too many to the playlist, more likely Windows Media Player won’t play them all. If you update your library manually, the software sometimes mixes up the information when it plays in your playlist.

Groove music is a default audio player of Windows 10. With its subscription based service, it has become pretty popular among users. It’s available on iOS, Android, Windows 10, Windows 10 Mobile and Xbox One.

Pros: Groove Music doesn’t require any tech knowledge. It’s easy to add tracks and manage your music library. If you choose to use Groove streaming service, you’ll get an access to over 40 million tracks. The design is quite minimalistic and won’t distract your attention.

Cons: Unfortunately, Groove Music Player does not have an equalizer, so you can’t change sound output settings. Neither you can use auto playlists. Unlike Freemake Music Box, the software doesn’t allow you to export playlists. 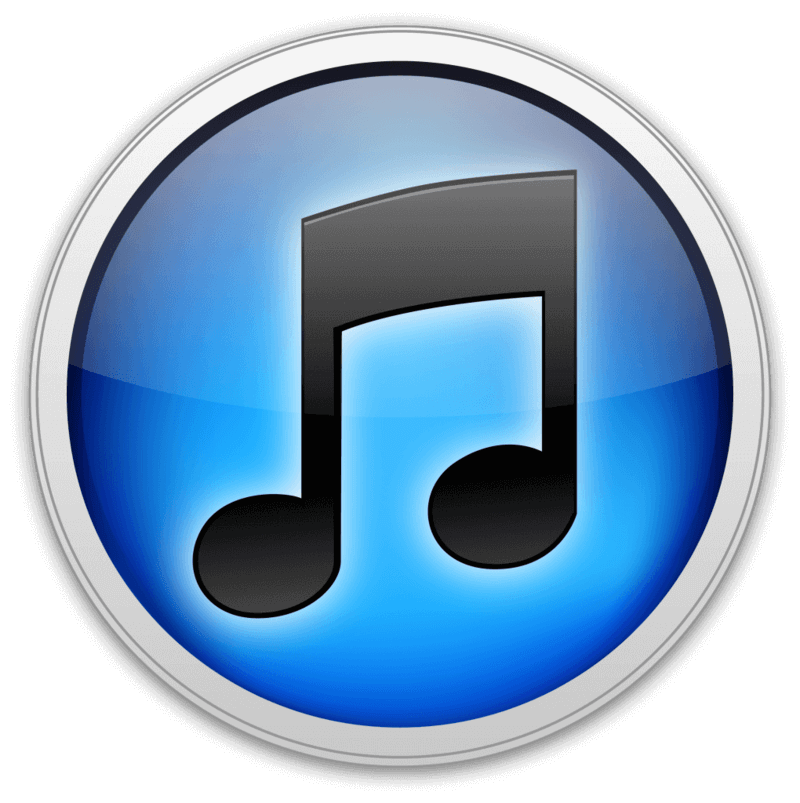 iTunes is a standard player of Apple computers. However, there was also released Windows version for those who use iPod, iPad and iPhone but don’t have Mac.

Pros:
iTunes has a very good looking interface and allows you to easily sort and organize your music and videos. Recently iTunes has got an iCloud integration. It means that every track you have in iTunes will now show up in your music library, whether or not it has been downloaded. The mini player is now smaller and more comfortable to manage. You may customize your media library by adding a colored background for each individual album. Besides, iTunes offers you to listen to radio stations and podcasts, burn your music tracks to CD, rip audio CDs, compress audio files,  create iPhone ringtones and many more.

SEE ALSO: How to Make a Podcast Yourself

Cons:
Many people find iTunes hard to use. Now, it doesn’t let you create playlists or organize your tunes by the DJ like you could with iTunes 10. Moreover, the number of supported formats is not that huge. 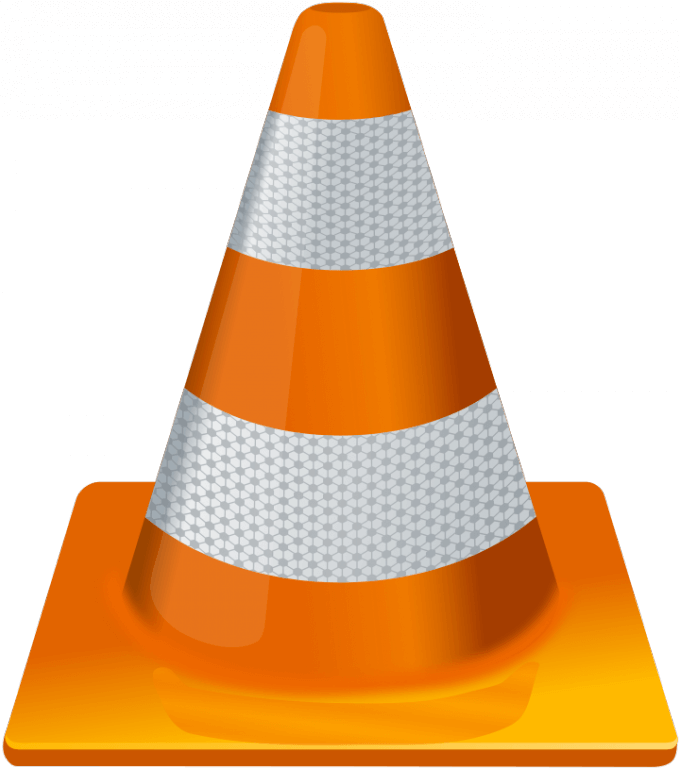 VLC is a well-known free audio and video player that supports a great number of media formats.

Pros:
VLC can play a lot of video files including BluRay and HD, and almost every music file type and it supports 10bit decoding. It is open source, but it is still updated on a regular occasion. In spite of the program is free, it does not have ads. VLC can stream media files from the Internet.

Cons:
The “skin” option could use some improvement and modernization. Both the library and playlist features are not up to modern standards and are beaten by the more popular and mainstream players. Some people complain that it crashes on their system, but it is not a common complaint.

Foobar2000 is one of the most popular music players adored by Windows users for its great customization and a variety of features.

Pros: Foobar2000 is a lightweight player with a clean minimalistic interface that can be easily changed with a number of skins. It can play the majority of popular audio formats and grab the missing meta-data from the Internet. The player lets you easily organize your music library and tracks any changes in a specified period of time. The software creators allow developers to add their own plugins to the app to expand its functionality. Foobar2000 also plays CD discs, HDCD, and can be used as DVD ripper for audio DVD discs.

Cons: Advanced features like skin changing and add-ons installation may seem a bit difficult for a beginner. 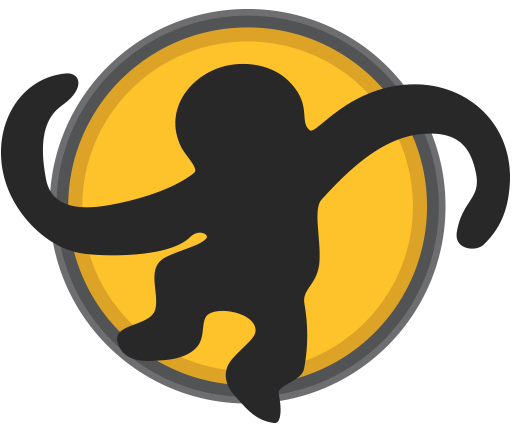 MediaMonkey is an audio player for a serious music collector. The interface is highly customizable. It allows you to have different skins and rearrange the layout to better suit your needs.

Pros: The software has a built-in auto-DJ feature, called Party Mode, that automatically plays tracks based on set criteria. With this tool you can rip CDs, download podcasts and meta-data for your music tracks. As well as Foobar2000, MediaMonley scans your music collection and updates it when you delete the songs. One of the coolest MediaMonkey’s features is that it can sync with your iOS or Android phones.

Cons: At the first view the software may seem a little bit difficult. Besides, the whole number of features is available only in paid version for $24.95.

Clementine player is an outstanding music tool famous for its support for Google Drive, Dropbox, Spotify, and Grooveshark tracks. It supports all most popular audio formats and gives an advanced music library management.

Pros: Clementine is a great choice for those who like to listen to podcasts and want to stream music from their cloud accounts. Simply sign in to your account within the software, and it’ll bring your tracks for you. Clementine also syncs with your USB devices and can add music to your phone or player. Moreover, the player gives you an Android app for remote control.

Cons: The software may use more CPU than it’s supposed too. Thus you’d better install it on a powerful PC or laptop. 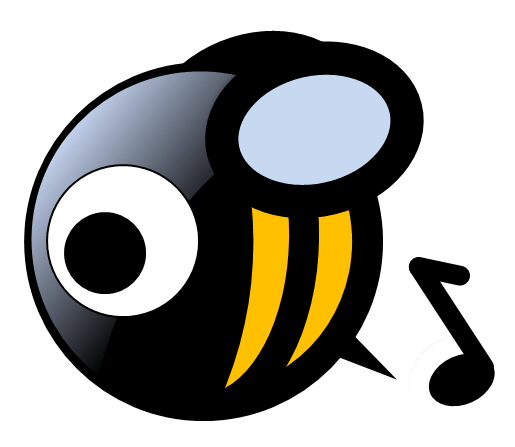 MusicBee is a lightweight yet powerful music player for Windows PCs with beautiful and highly customizable interface.

Pros: The software lets you import music libraries from iTunes and Windows Media player and organize your music collection in a very simple way. MusicBee automatically fills the missing metadata of your tracks when you are connected to the Internet. Here you’ll also get a built-in ID3 tag editor to manually edit your music. One more great thing about MusicBee is numerous plugins that you may install to get more features.

Cons: Podcasts handling is rather limited and gives only a few options. Besides, the software uses quite a lot of CPU what might slow down old PCs.

The last but not the least is AIMP play that will be appreciated by Winamp fans for its similar design.

Pros: The player has a 18-band graphics equalizer with extra built-in sound effects. Thus you are free to increase the tempo, add an echo, pump up the bass and change other settings in the way you like. The software lets convert audio CDs to popular MP3 format to listen to on iPod, iPhone, Android and MP3 players. Other than that, AIMP allows you to listen to Internet radio stations and record radio streams in different formats. Besides, you can change the interface with a set of additional skins.

Cons: There are not serious cons about AIMP. It’s powerful, easy to use and can look the way you want.

What music player do you use? Why did you choose it?

If none of the tools suggested above doesn’t support a rare audio format, try to convert the file with this Free Audio Converter.